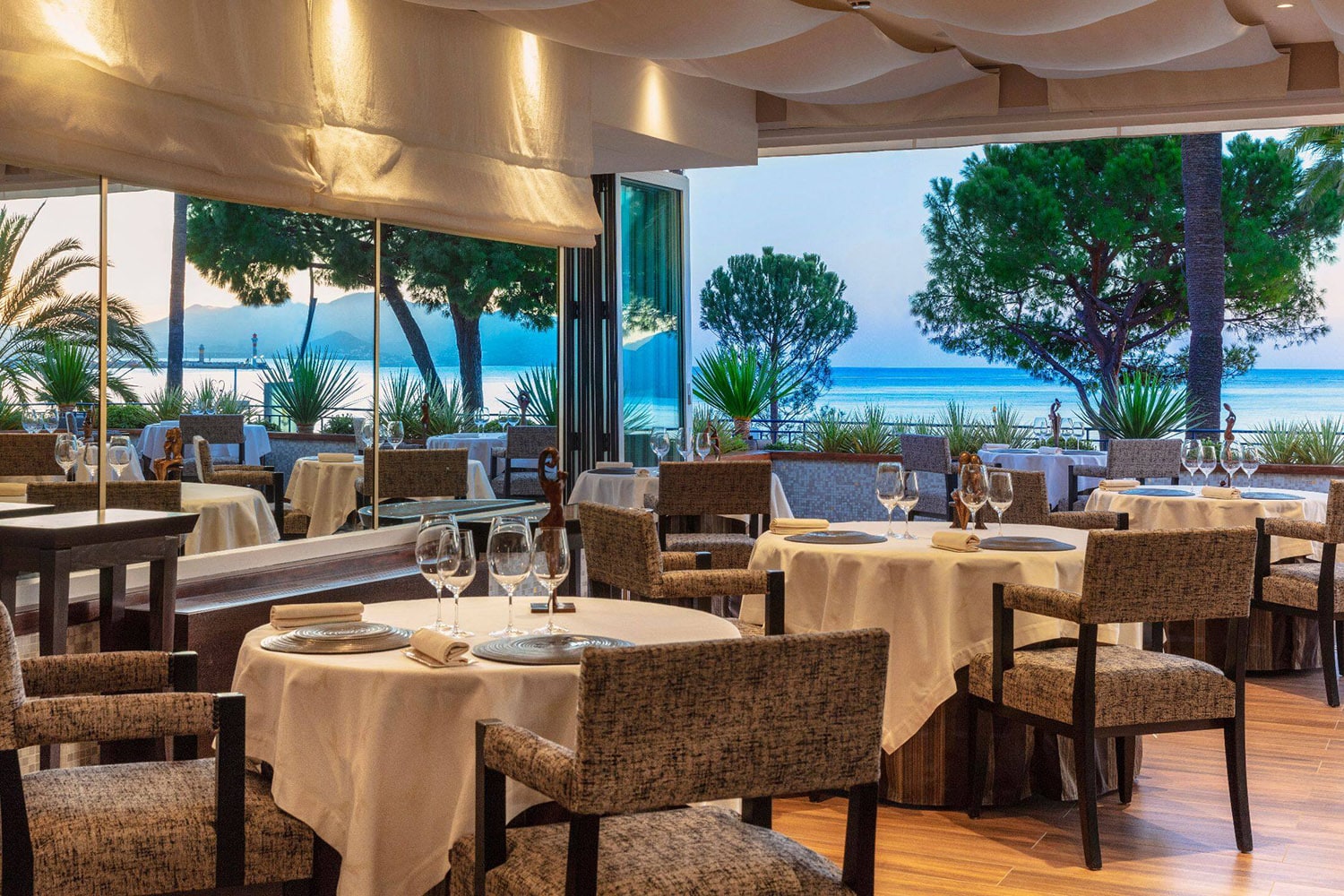 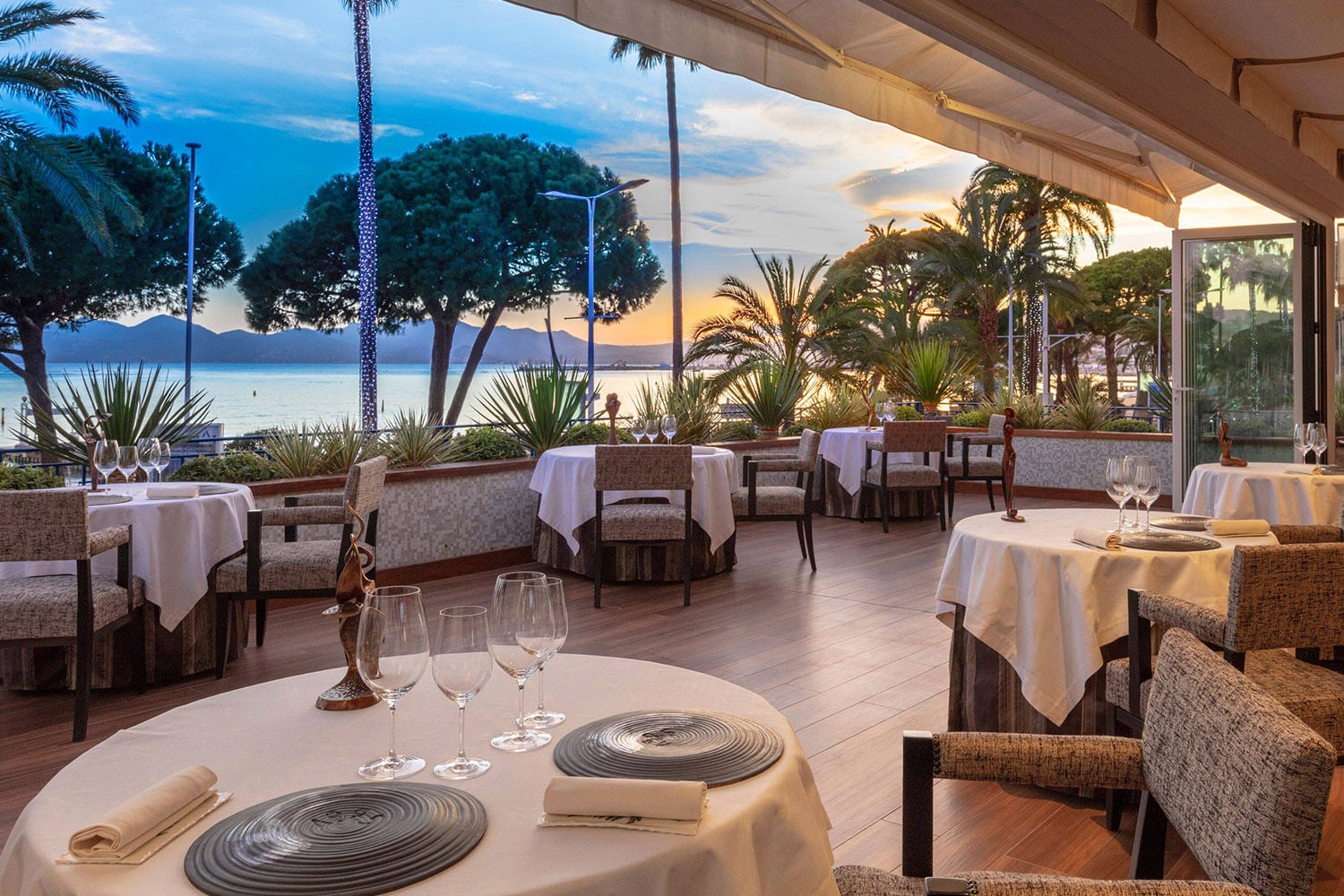 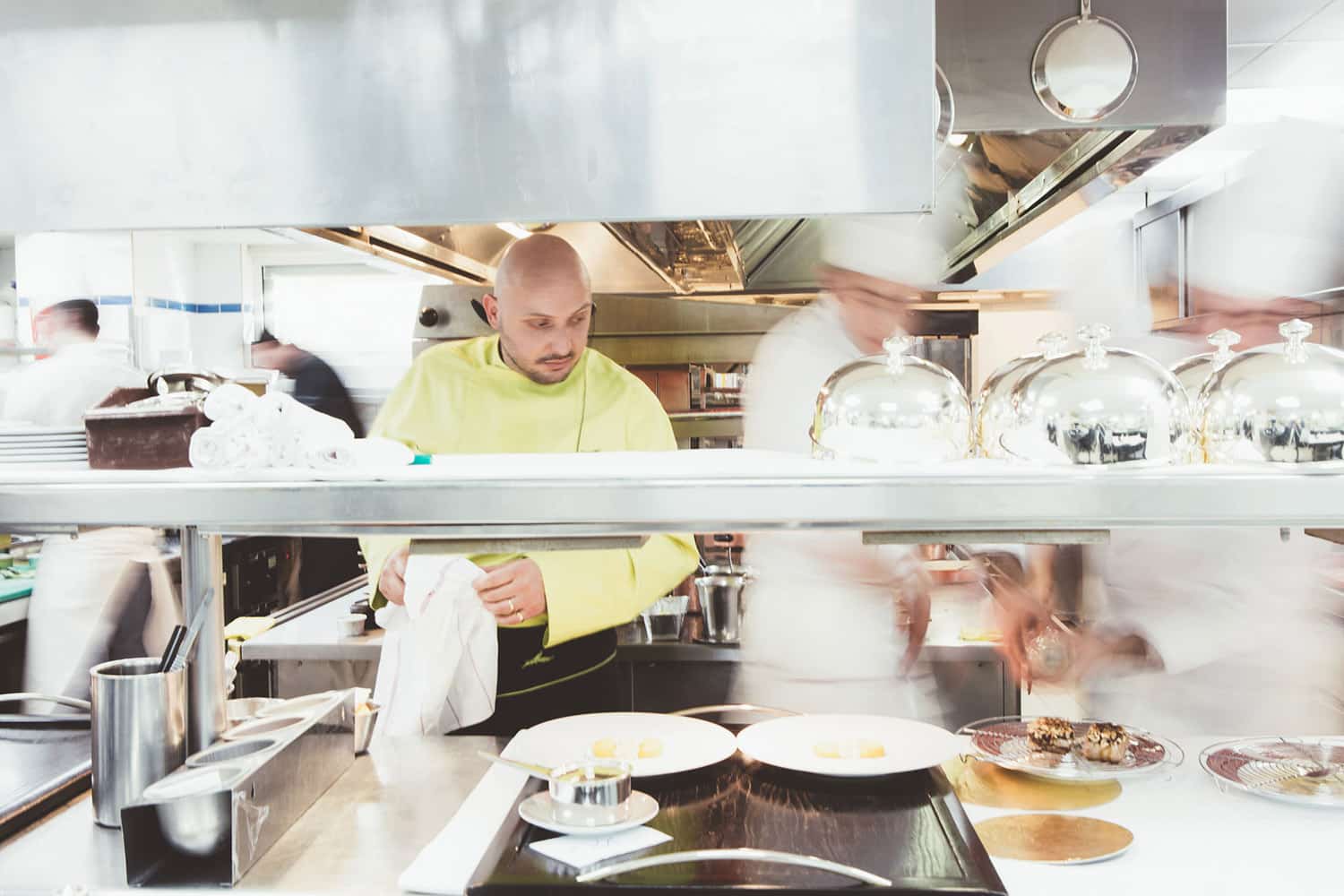 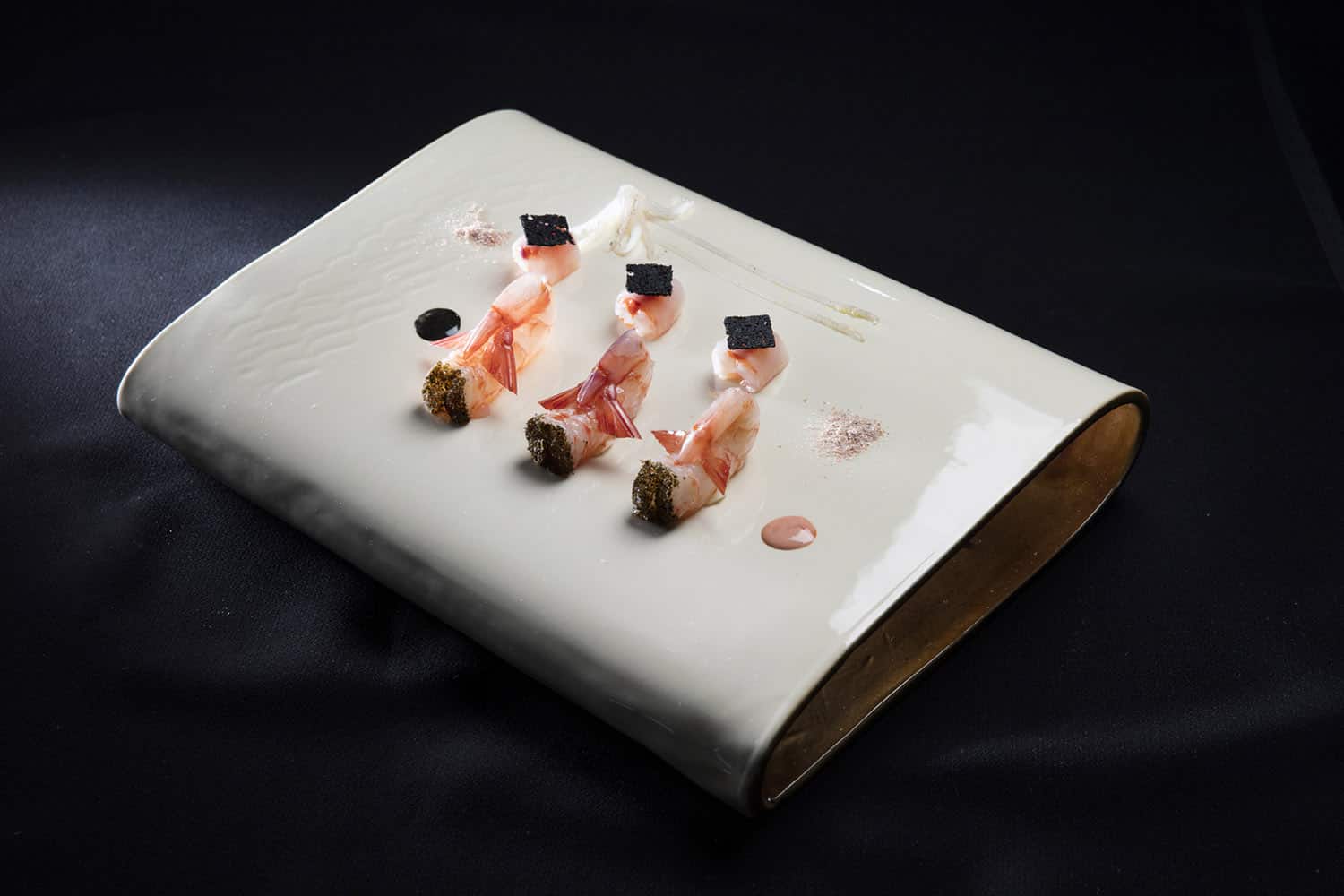 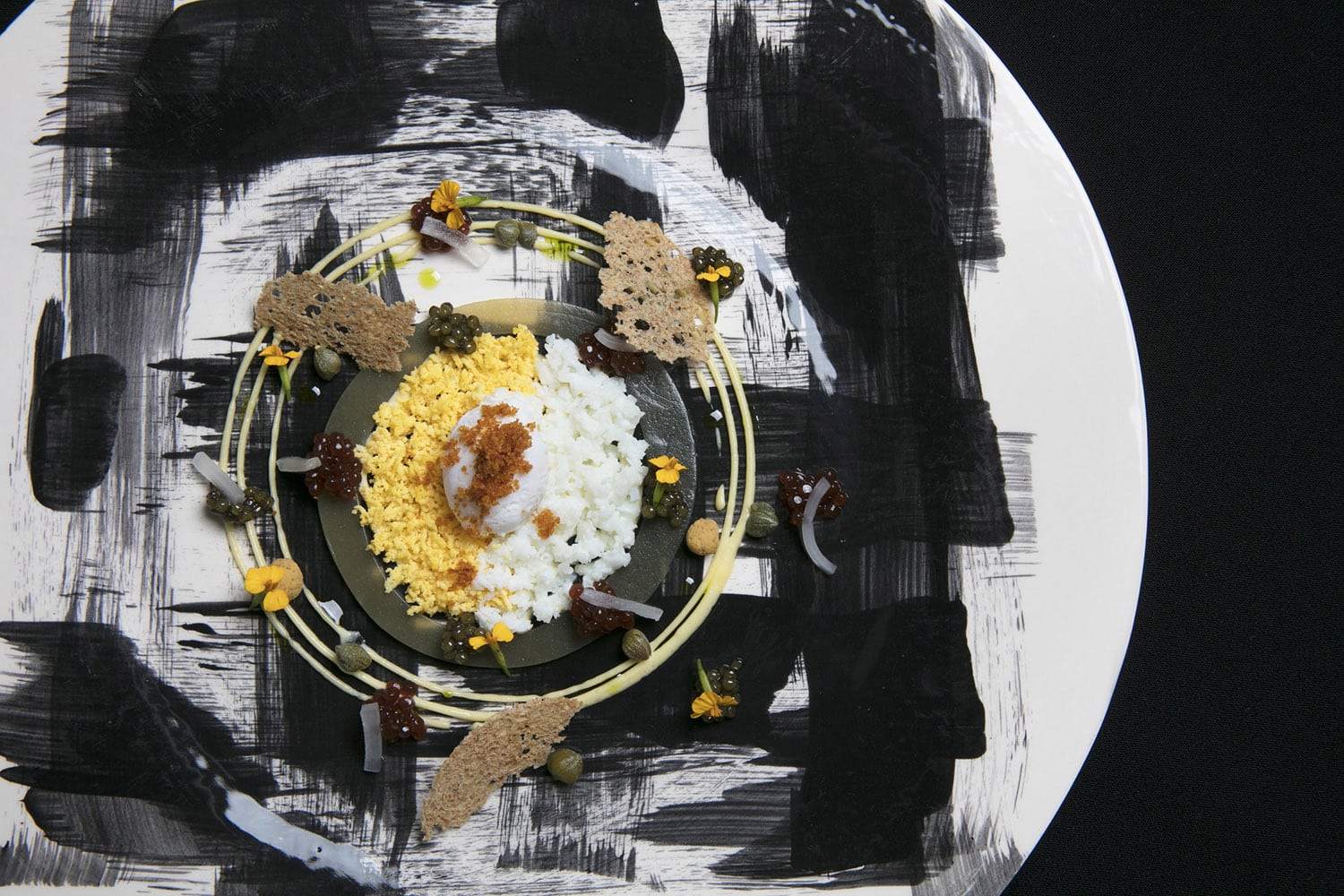 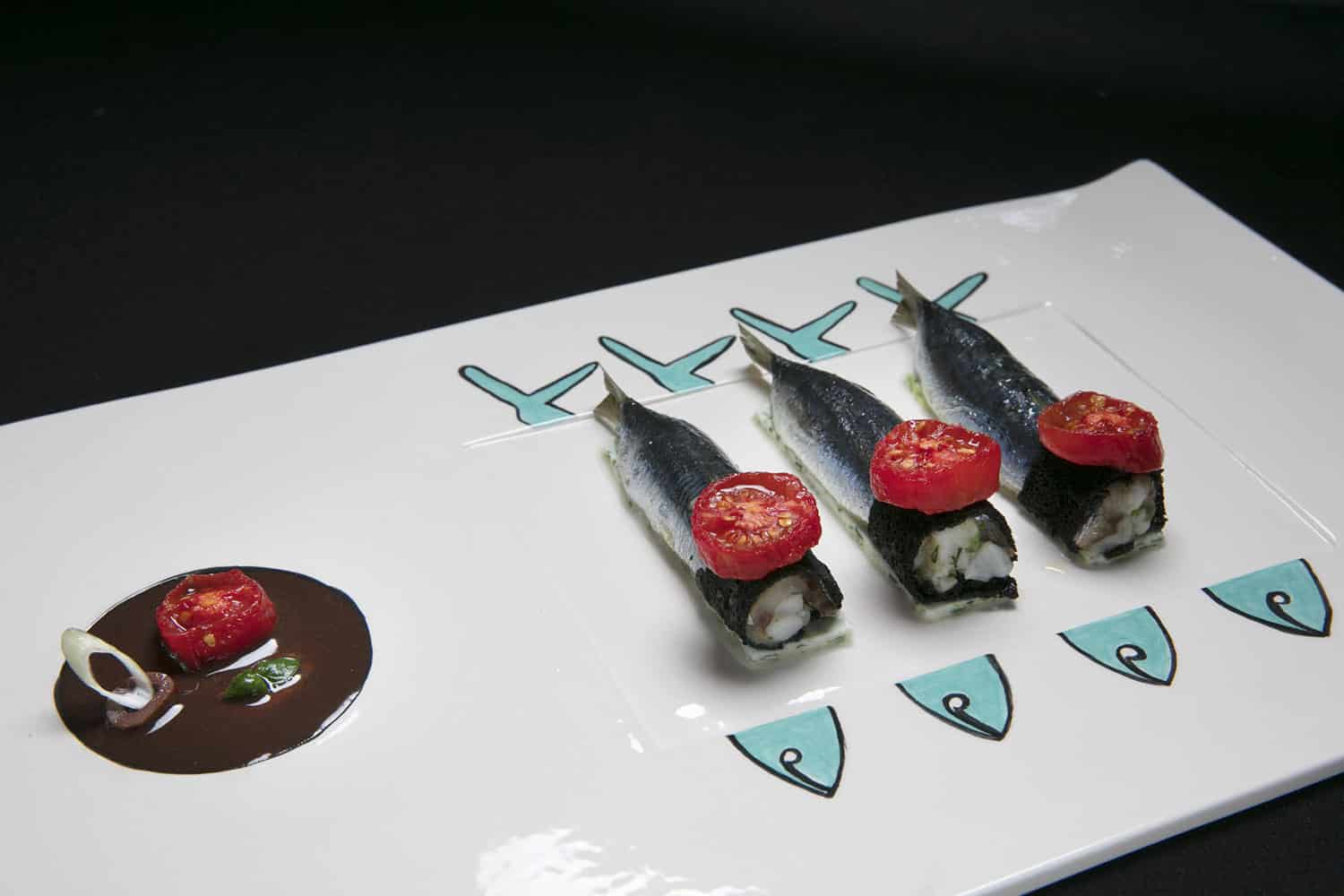 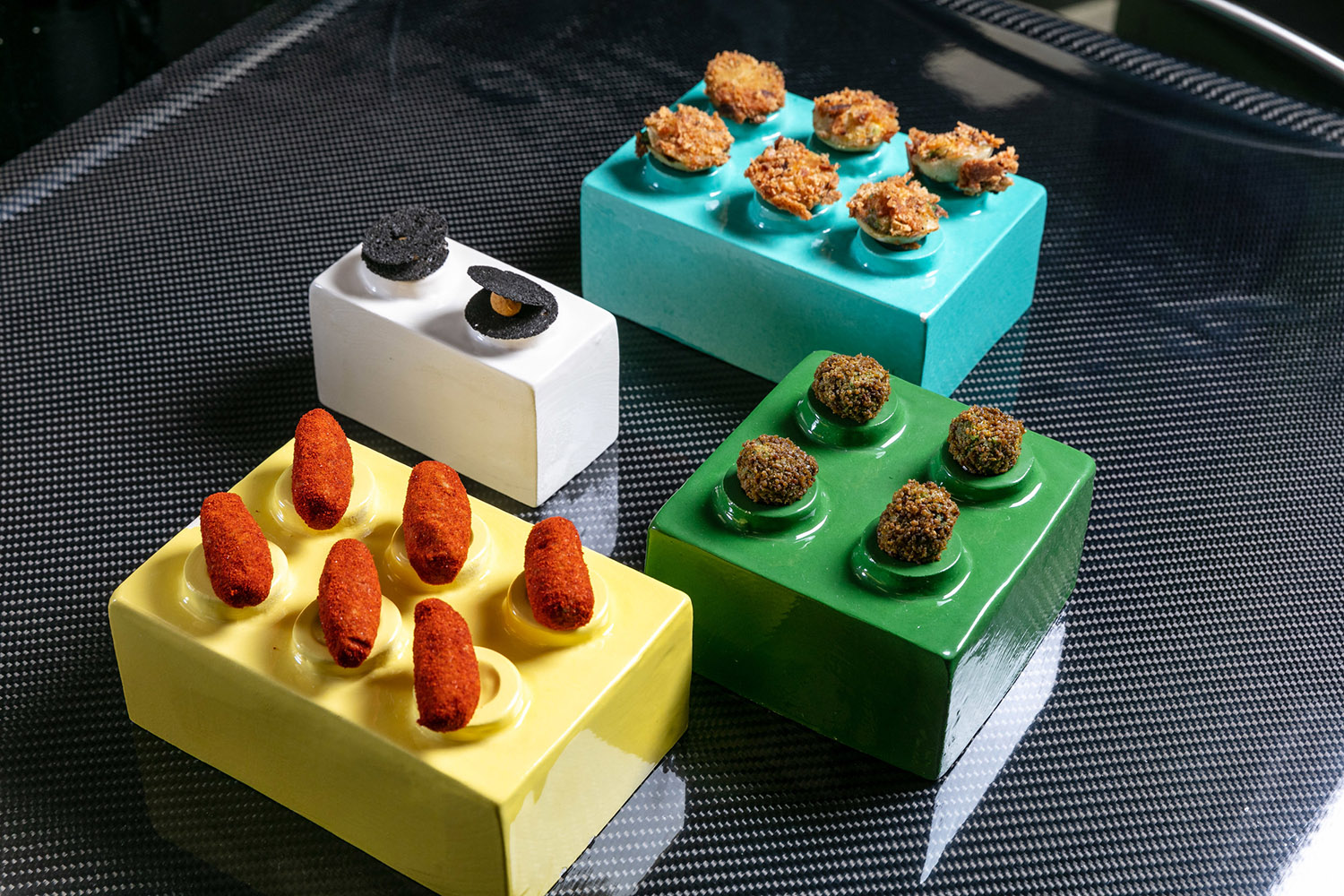 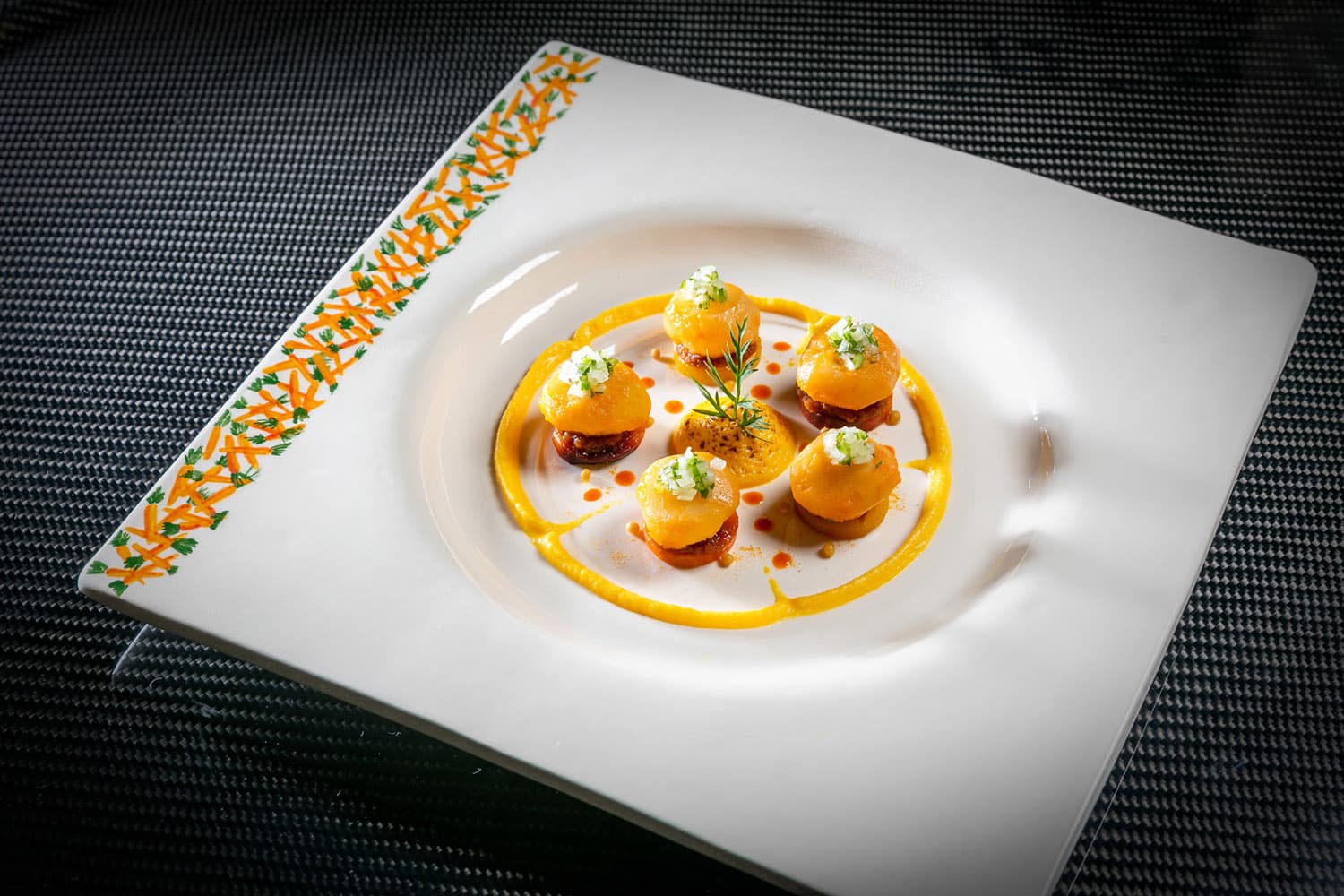 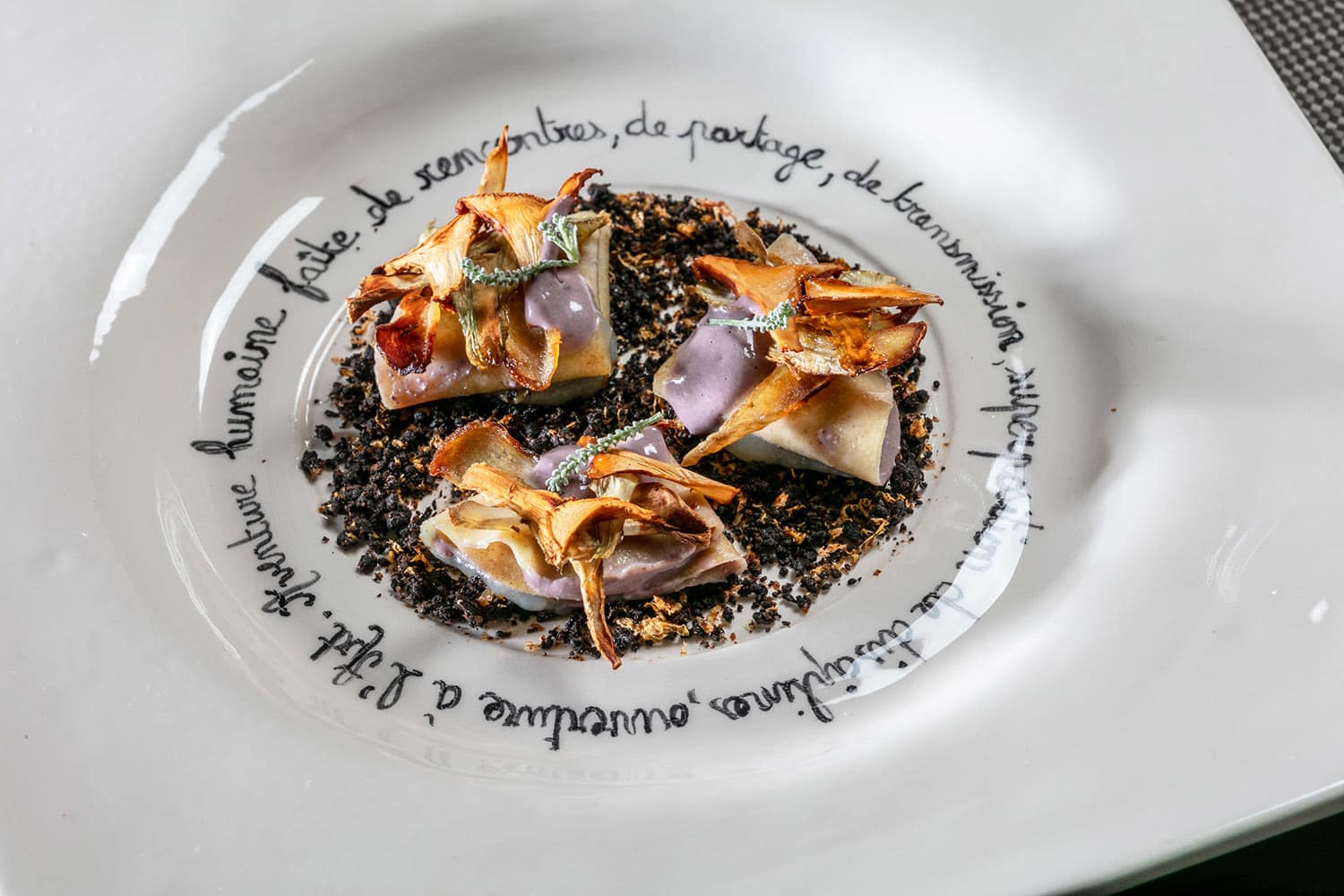 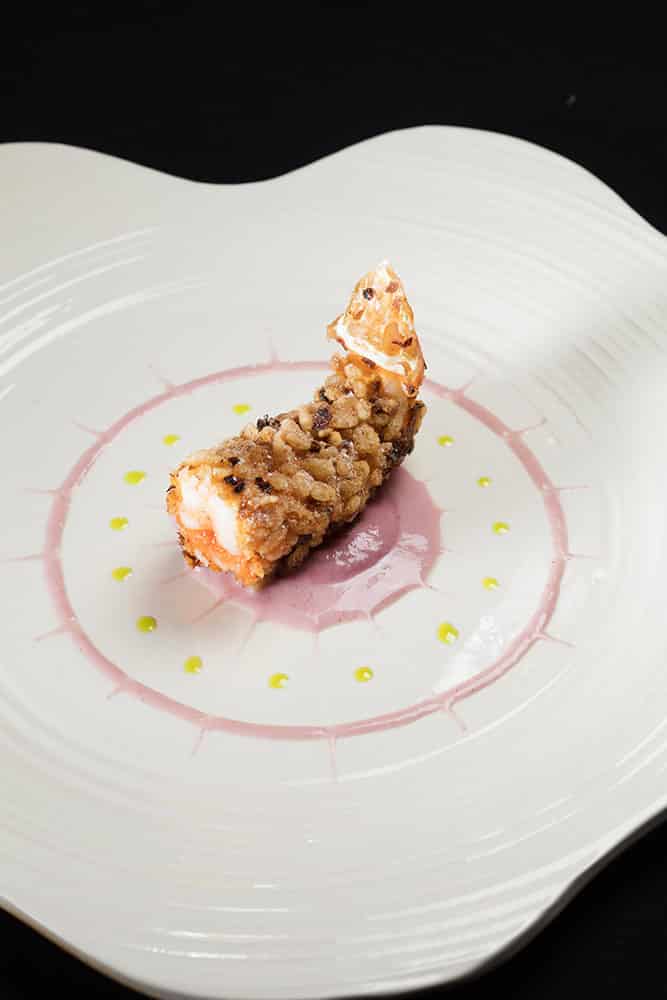 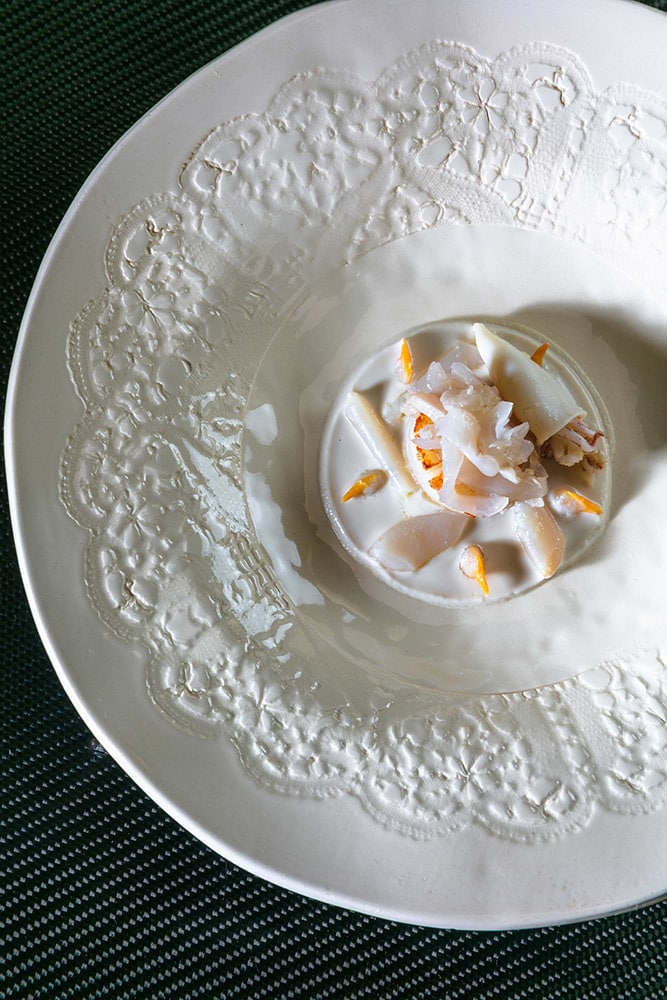 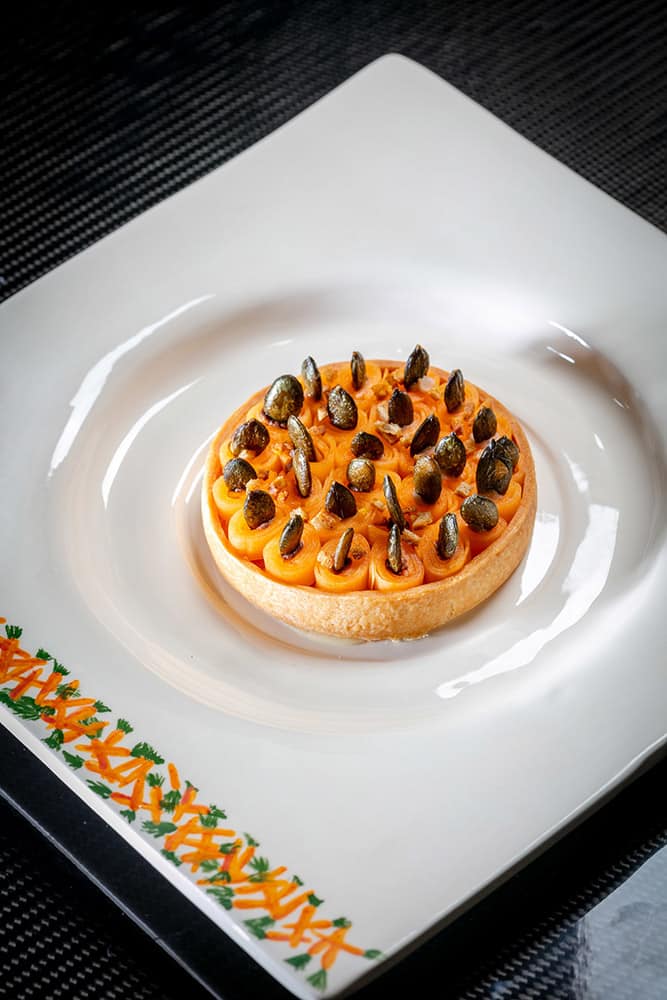 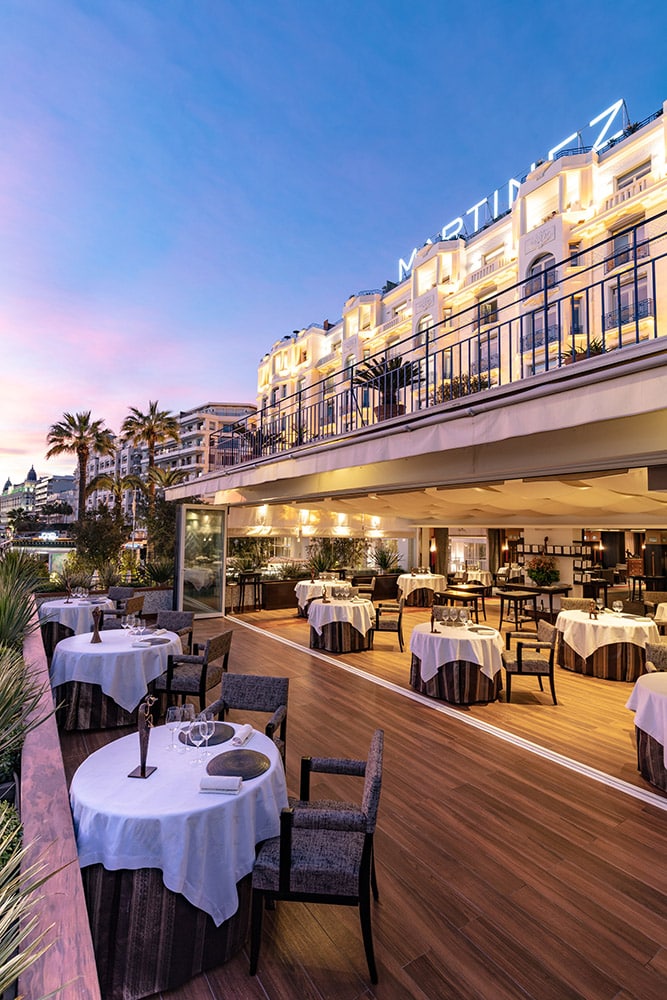 To dine at La Palme d’Or, the gastronomic restaurant of the Hotel Martinez in Cannes, is to enter into the legend. It is in this den of chef-artist Christian Sinicropi that the jury of the International Film Festival meets each year for an exceptional dinner. La Palme d’Or is without doubt the most sought-after address on the Croisette. A restaurant where each service is a score, a stage in motion, where each of the chef’s creations is sublimated in a custom-made ceramic case.

Christian Sinicropi and his team are passionate about the local produce and choose their products and design their cubic menu according to the seasons. Each service is an alibi for using products selected after passionate meetings with farmers and producers. Local fishing, vegetables from the Cannes bay, olive oil from the monks of the Ile Saint-Honorat… A dinner at the Palme d’Or is a journey through Mediterranean gastronomy with international influences. A hymn to great cuisine recognised by the Michelin Guide, which naturally awarded 2 stars to the Palme d’Or, a justified reward for this virtuoso of gastronomy in Cannes.

View All Establishments In Cannes 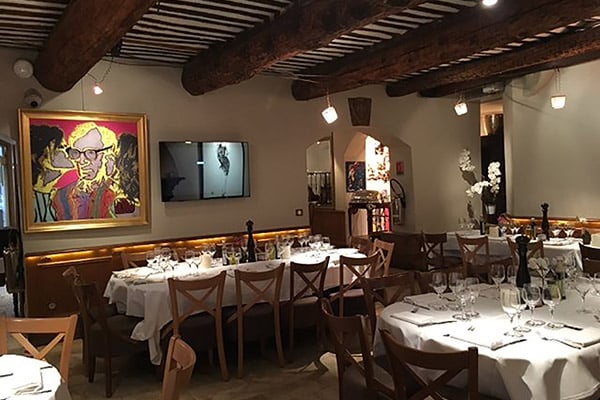 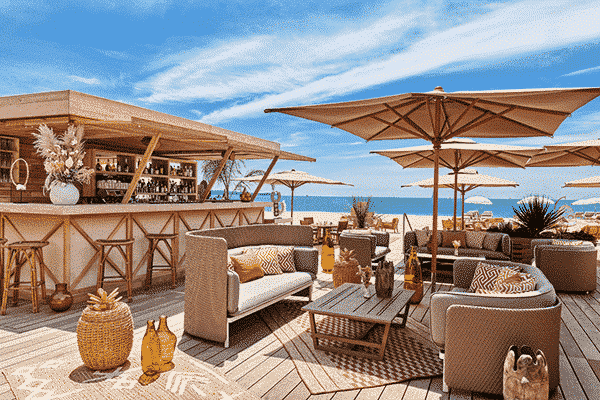 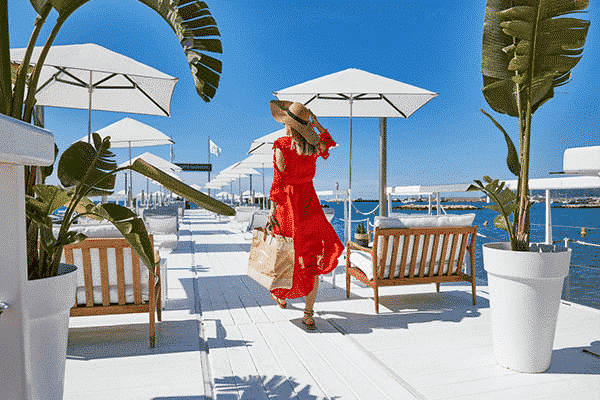 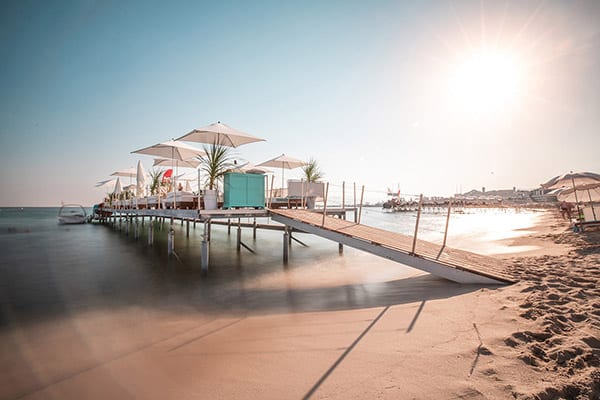 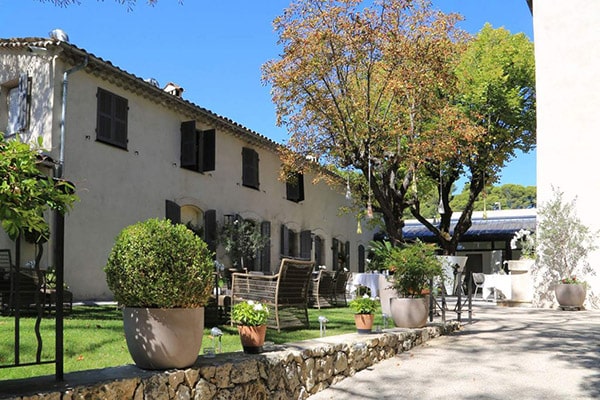 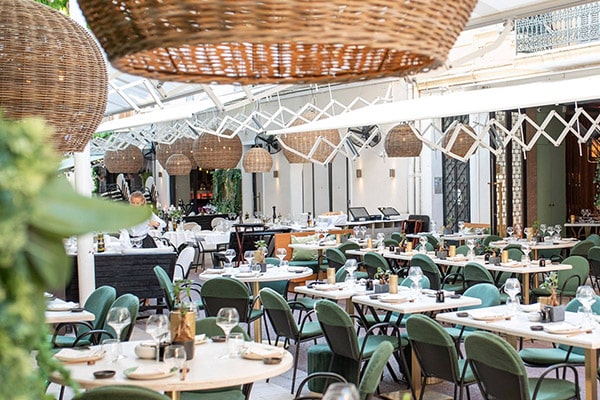 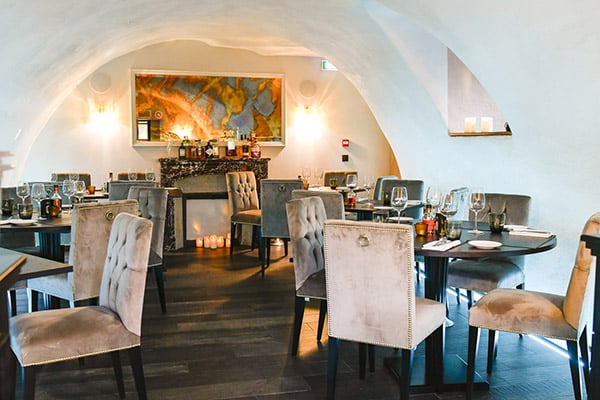 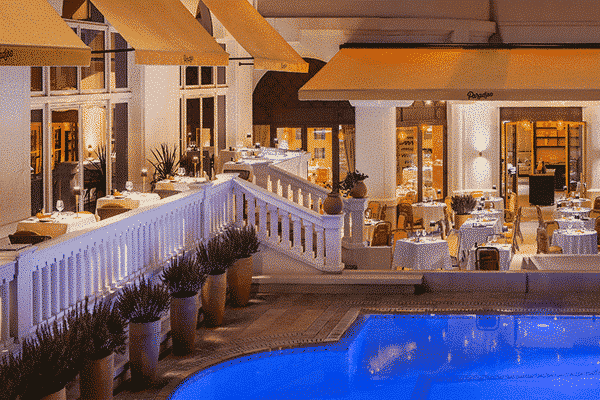 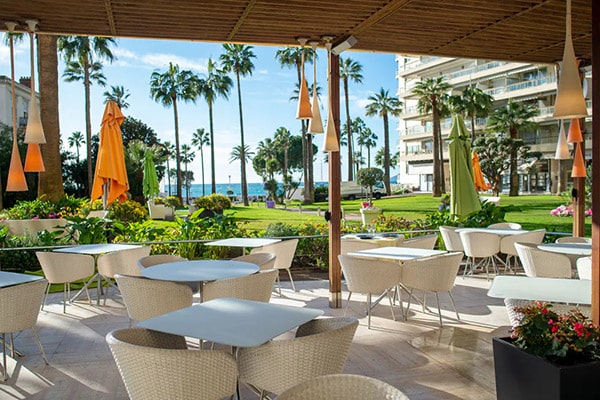 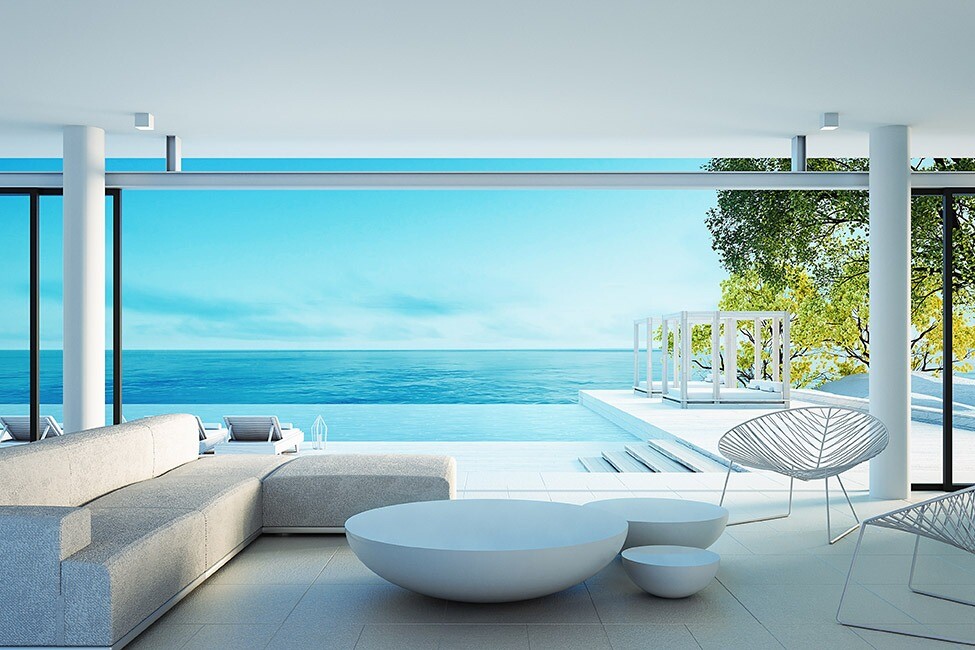 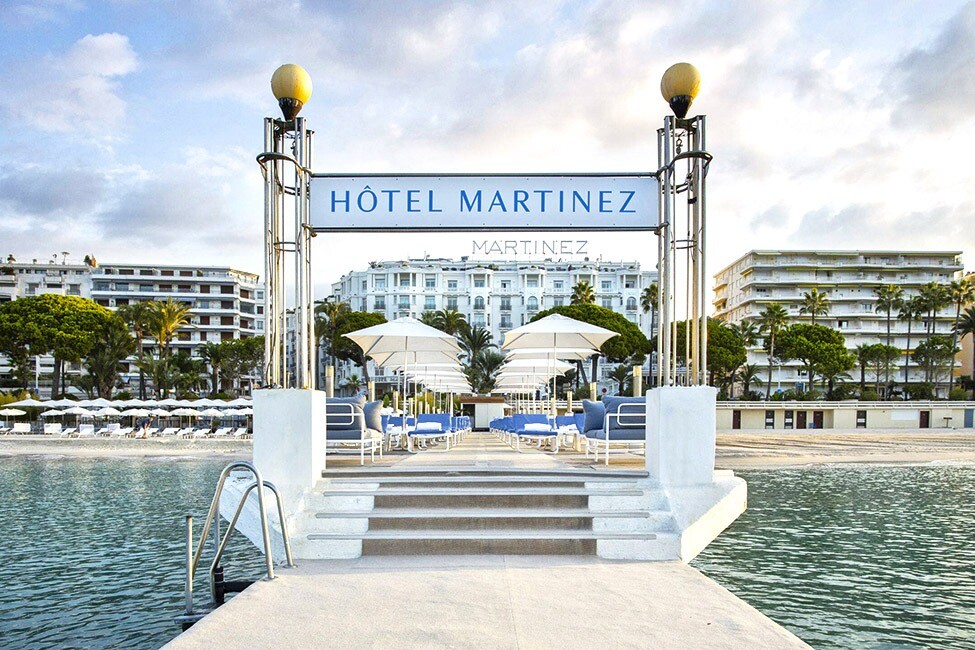 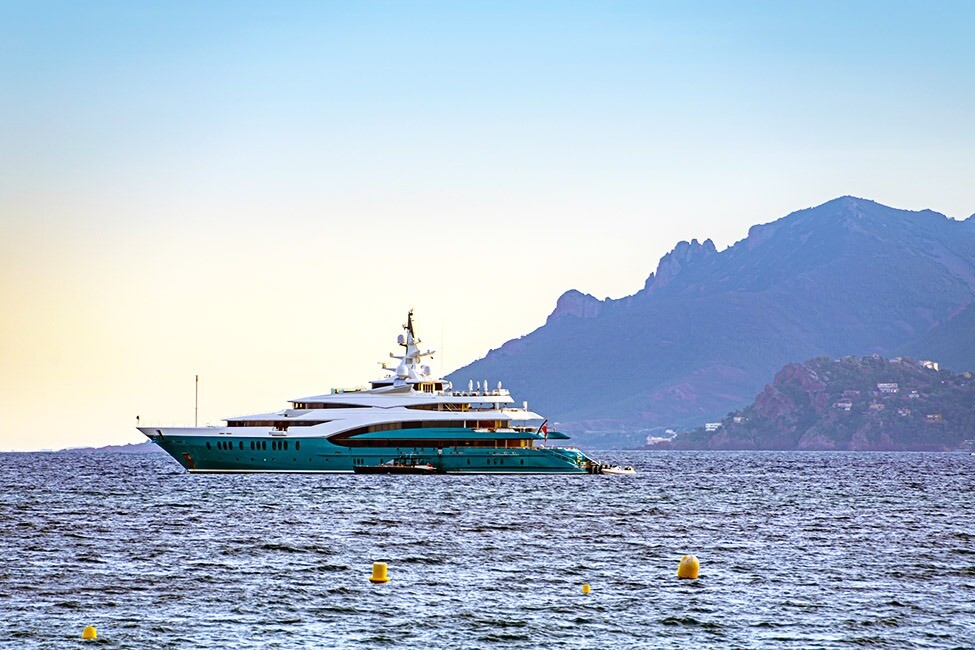 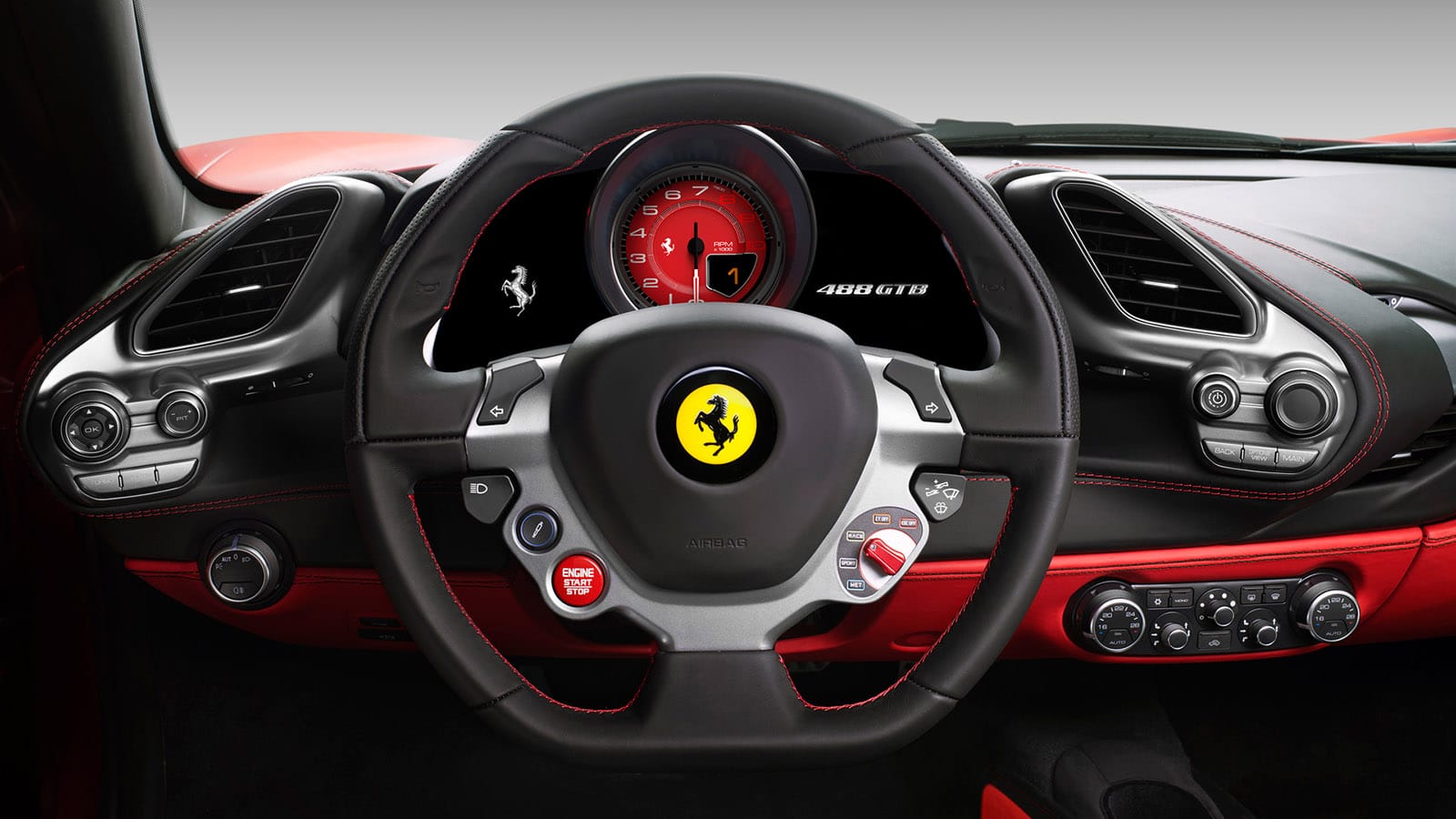 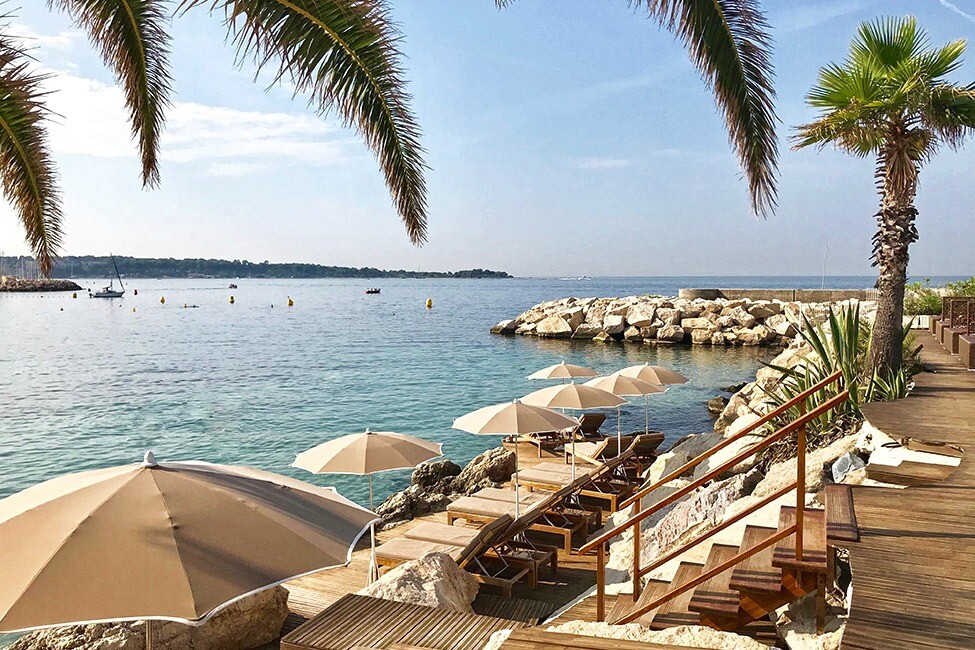 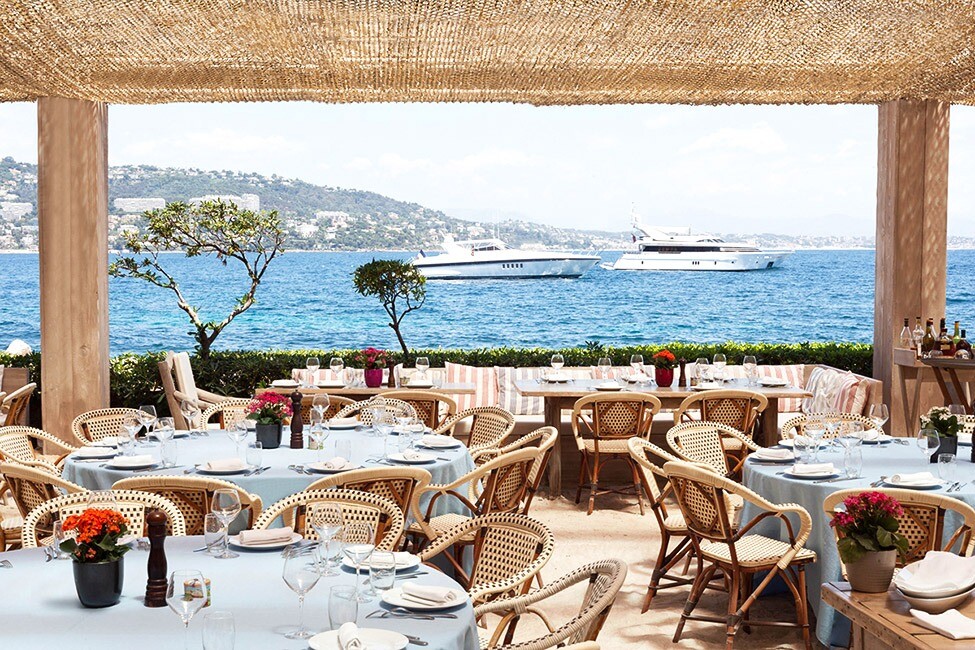 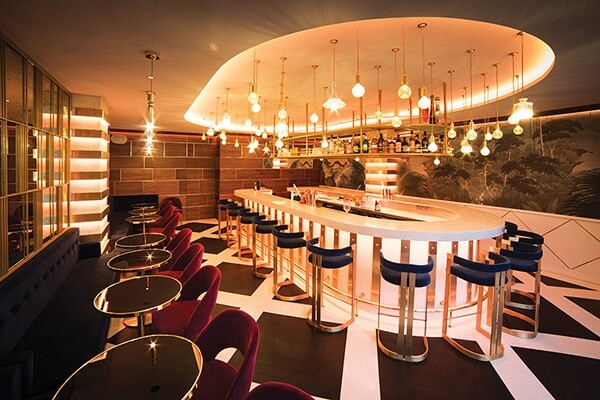 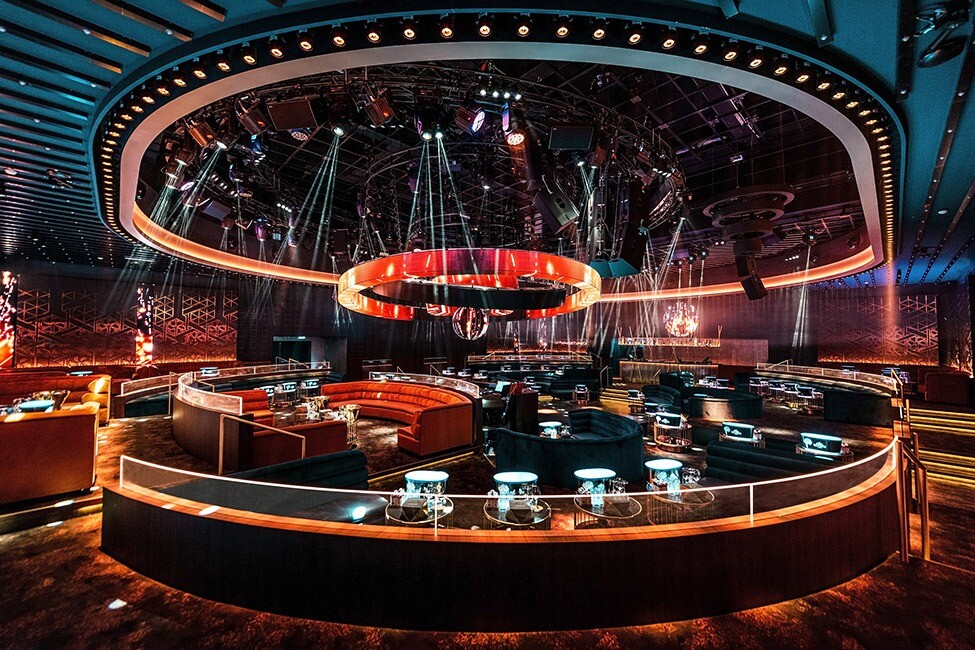