The 3 best restaurants in Monaco 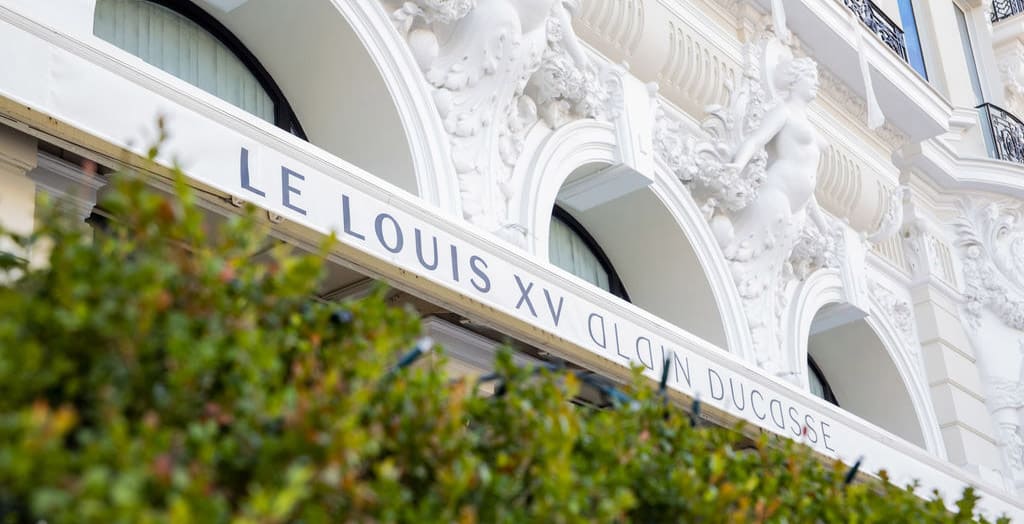 The Louis XV is the gastronomic restaurant of the Hôtel de Paris, an address held since 1987 by the virtuoso Alain Ducasse. It is the only restaurant with three stars in the Michelin Guide, which has been rewarded so many times for such a unique and extraordinary experience. At the Louis XV, chefs Alain Ducasse and Dominique Lory dedicate a sensory and gustatory hymn to the Riviera. 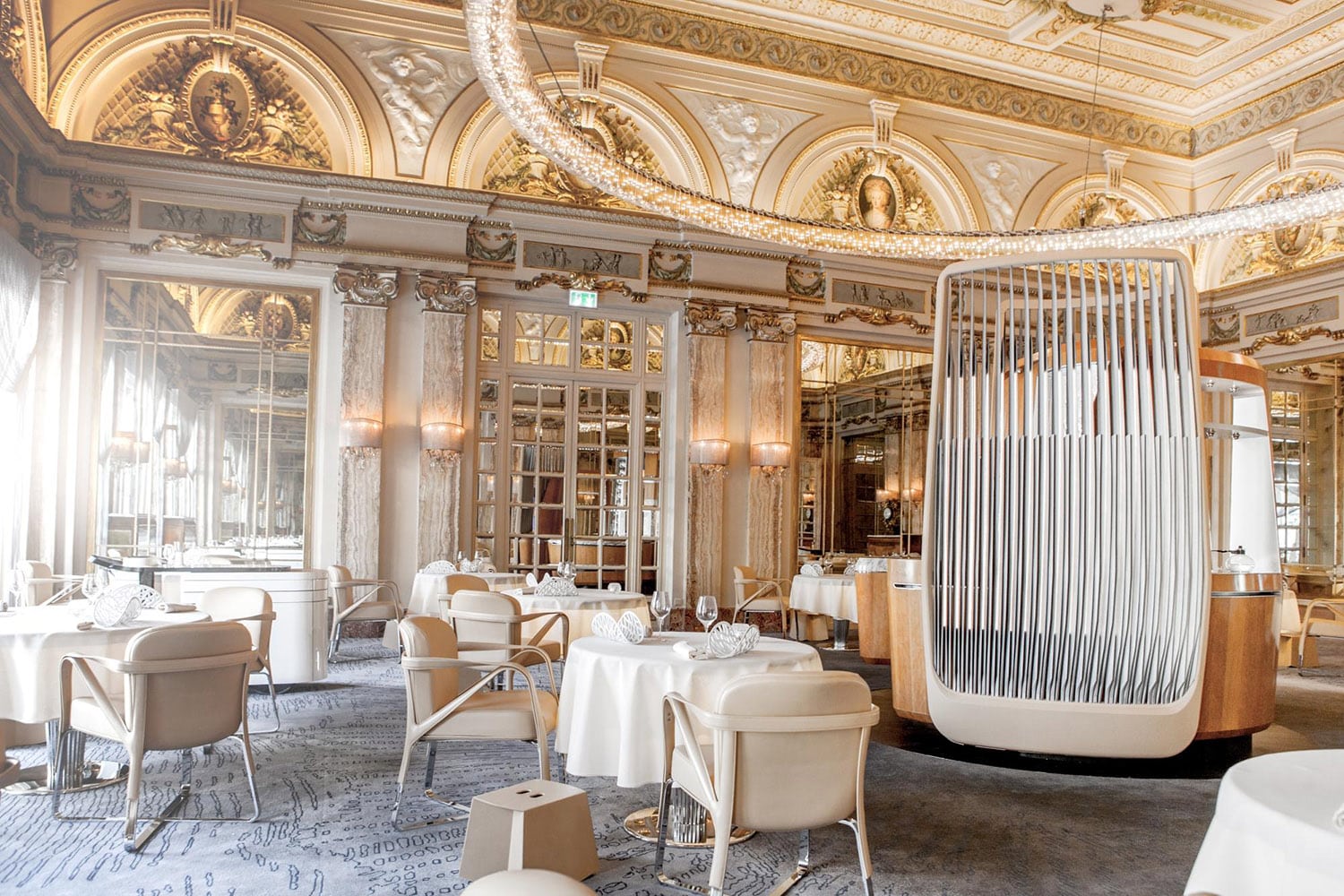 The Louis XV plays skillfully between the tradition of service and the modernity of a menu in perpetual evolution. The complicity of the two chefs is no stranger to this. Although the menu changes with the seasons, certain emblematic recipes are always present, to the delight of the faithful. This is notably the case with the Primeurs des Jardins de Provence with black truffles, which have been on offer since the opening of the establishment.

The Louis XV will offer you culinary delights and will make you live an exceptional moment. It celebrates local products and flavours, and Ducasse always offers dishes whose accuracy of taste overwhelms every guest.

Here, food and wine pairings sublimate the experience and the head sommelier Noël Bajor will be delighted to offer you his selection from one of the 350,000 bottles that adorn the Hotel de Paris’ 3,500 m² cellar.

All this without evoking the impregnable location of the Louis XV restaurant, in the square of the mythical Casino of Monte Carlo. Find out more about the Louis XV

A Peruvian restaurant in Monaco is the challenge that the creator of the Coya brand, chef Sanjay Dwivedi, is taking up in 2017. Coya embodies the beginnings of a new generation of restaurants in Monaco.

At Le Coya, the spices are as much in the colourful plates as they are in the atmosphere. Guests can dine and/or dance there.

It is above the mythical Sporting that the Coya teams set down their suitcases, and the shimmering colours of the decoration complete a breathtaking view of the Mediterranean. 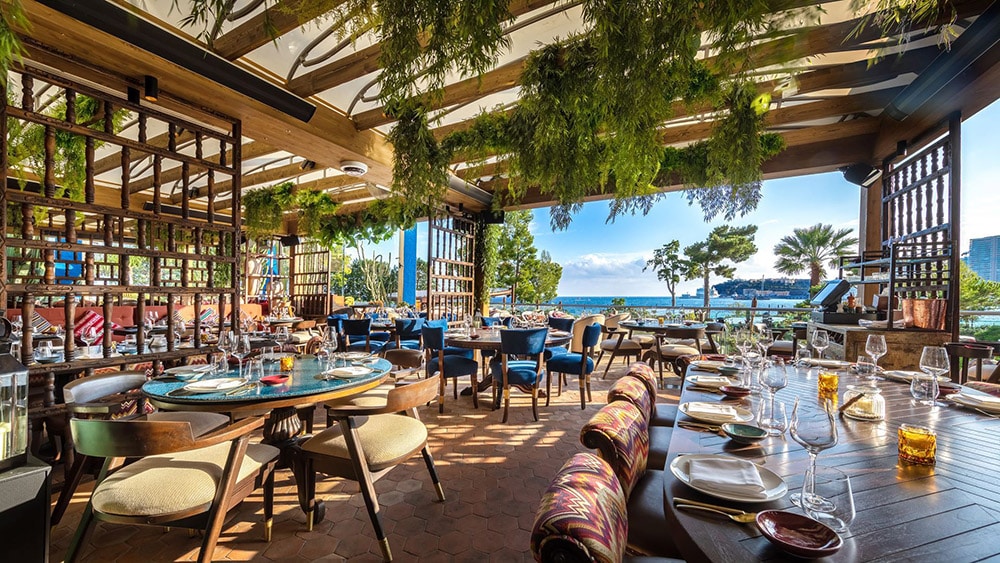 At the helm of the kitchens, chef Fabrizio Fossati delivers Peruvian cuisine with notes of Asian gastronomy. The result is delicate and healthy dishes such as the Atún Chifa (yellowfin tuna ceviche, soy, sesame seeds, shrimp chips) or salmón nikkei (Peruvian sashimi). Gourmets are not forgotten, and the dessert proposals are equally appetizing. Note the Nectarina Ahumada, this roasted pineapple, coconut ice cream, rum mousse, which will punctuate your dinner under the sign of pleasure.

At Le Coya, you can savour the dishes’ exoticism in a friendly atmosphere, so it is only natural that the Coya was quickly adopted by Monegasques and travellers alike. Try it out for yourself! 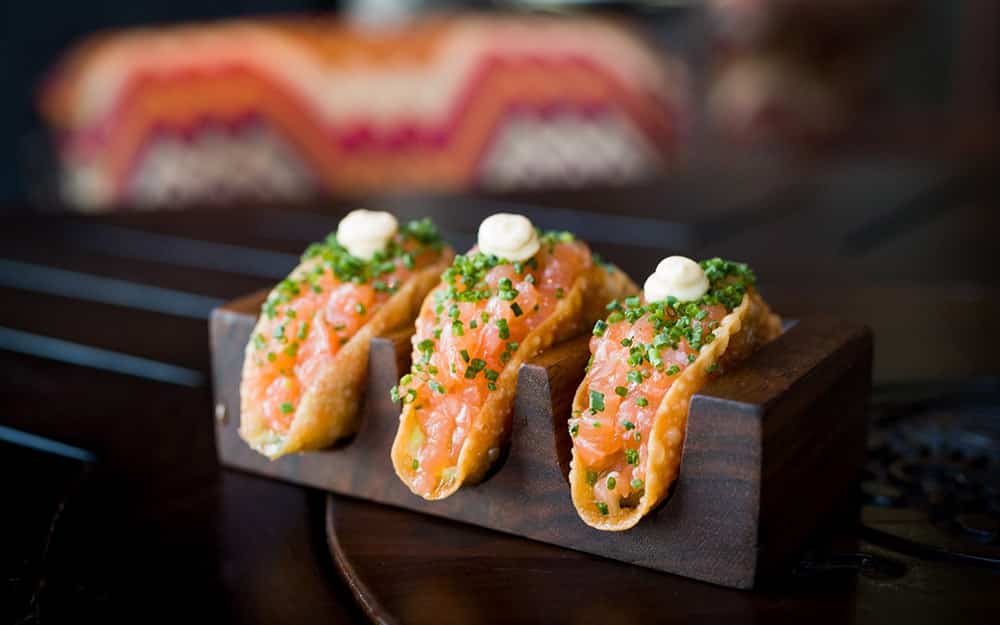 Find out more about the COYA

Yoshi is the fruit of the countless culinary journeys of master Joël Robuchon. It is the only Japanese Michelin-starred table of the Robuchon brand. Yoshi is so popular that a Michelin star was awarded in 2010 to celebrate the teams’ commitment and the quality of the culinary proposals of this Japanese restaurant located in the sublime Métropole Monte Carlo Hotel.

At Le Yoshi, guests can take their taste buds on a journey in a sober and chic setting designed by interior architect Didier Gomez. The decoration is designed to be soothing, with green, white and ivory tones, and materials reminiscent of Japan; stone, silk, ebony, all embellished with a Japanese-inspired garden as soon as you enter this Asian land. 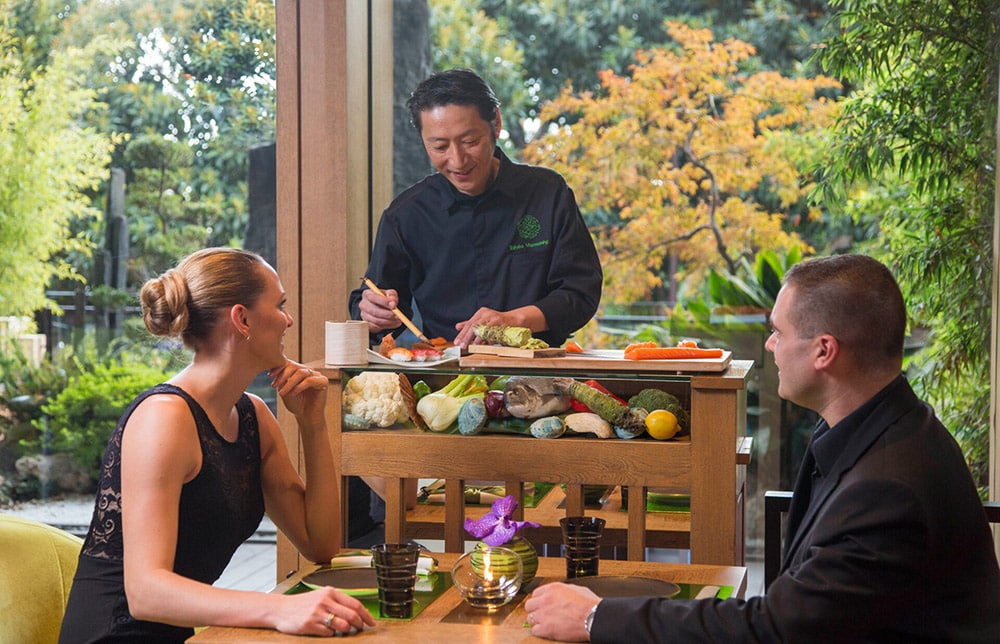 Joël Robuchon entrusted Yoshi to Chef Takeo Yamazaki, who took up the challenge and continued the adventure over time. The Japanese culinary art is perfectly respected, and the Ise Ebi Langouste, this lobster soup with kombu consommé is the purest example of this. Note for meat lovers, the wagyu beef sirloin with black truffle will make your taste buds tremble. The precise and marvellous culinary experience is here sublimated by the attentions of the staff. 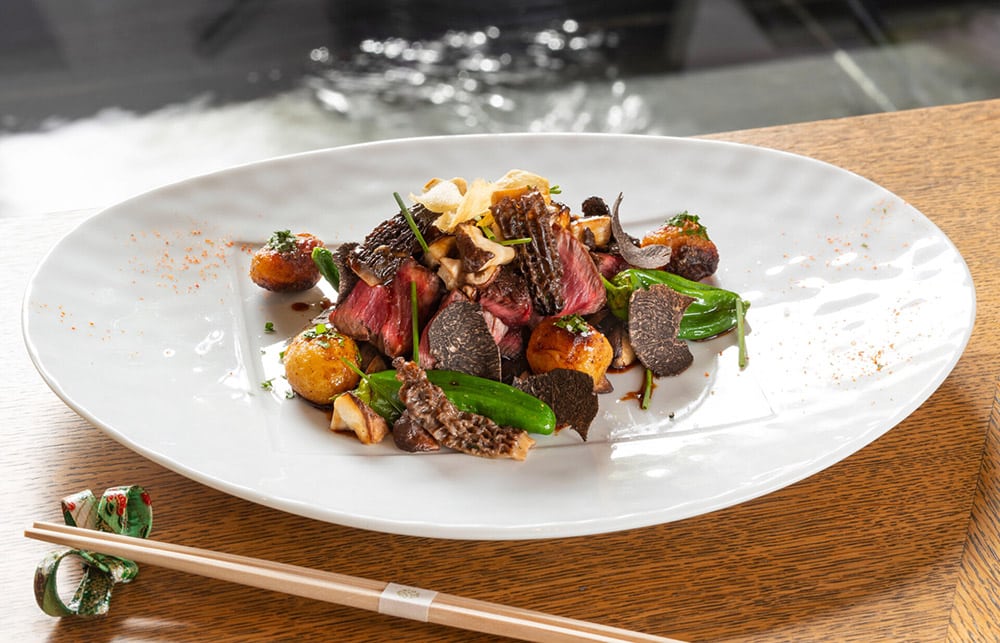 Find out more about the Yoshi

Yoshi, Coya, Louis XV, these three Monegasque restaurants will leave you with lasting memories. Culinary journey, conviviality, emotions, pleasure, everything is brought together in these establishments to make you live magical and unforgettable moments! 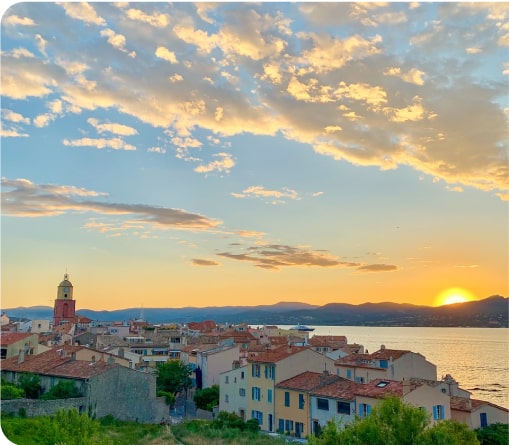 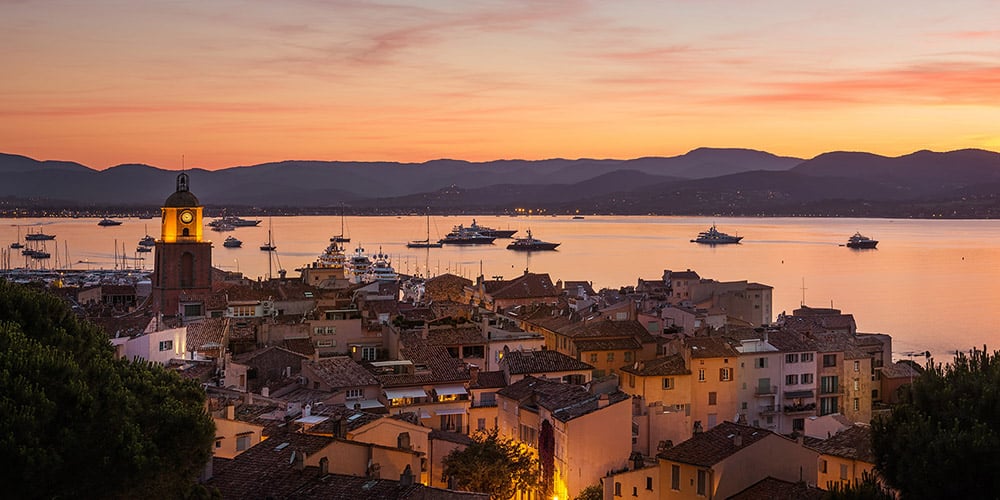 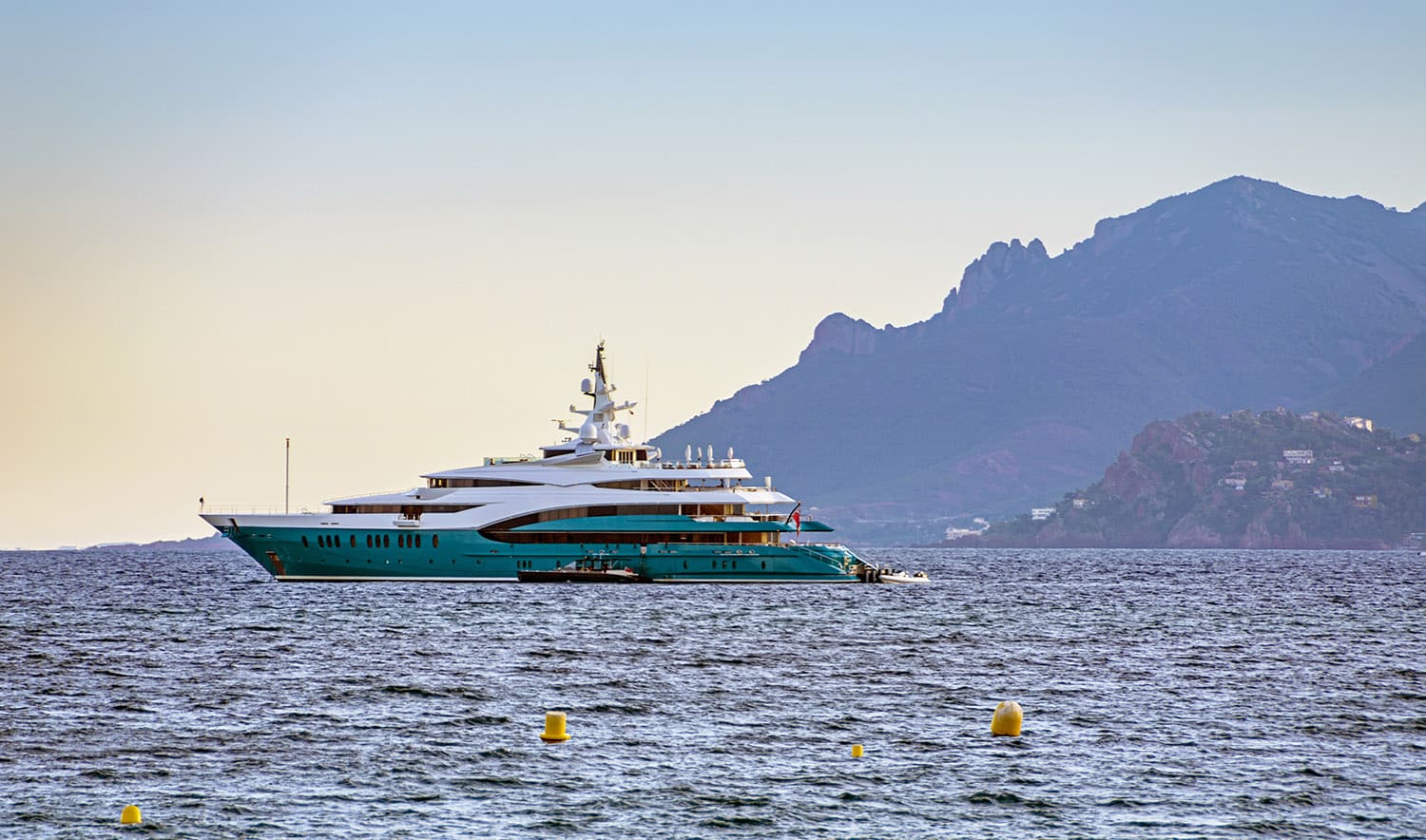 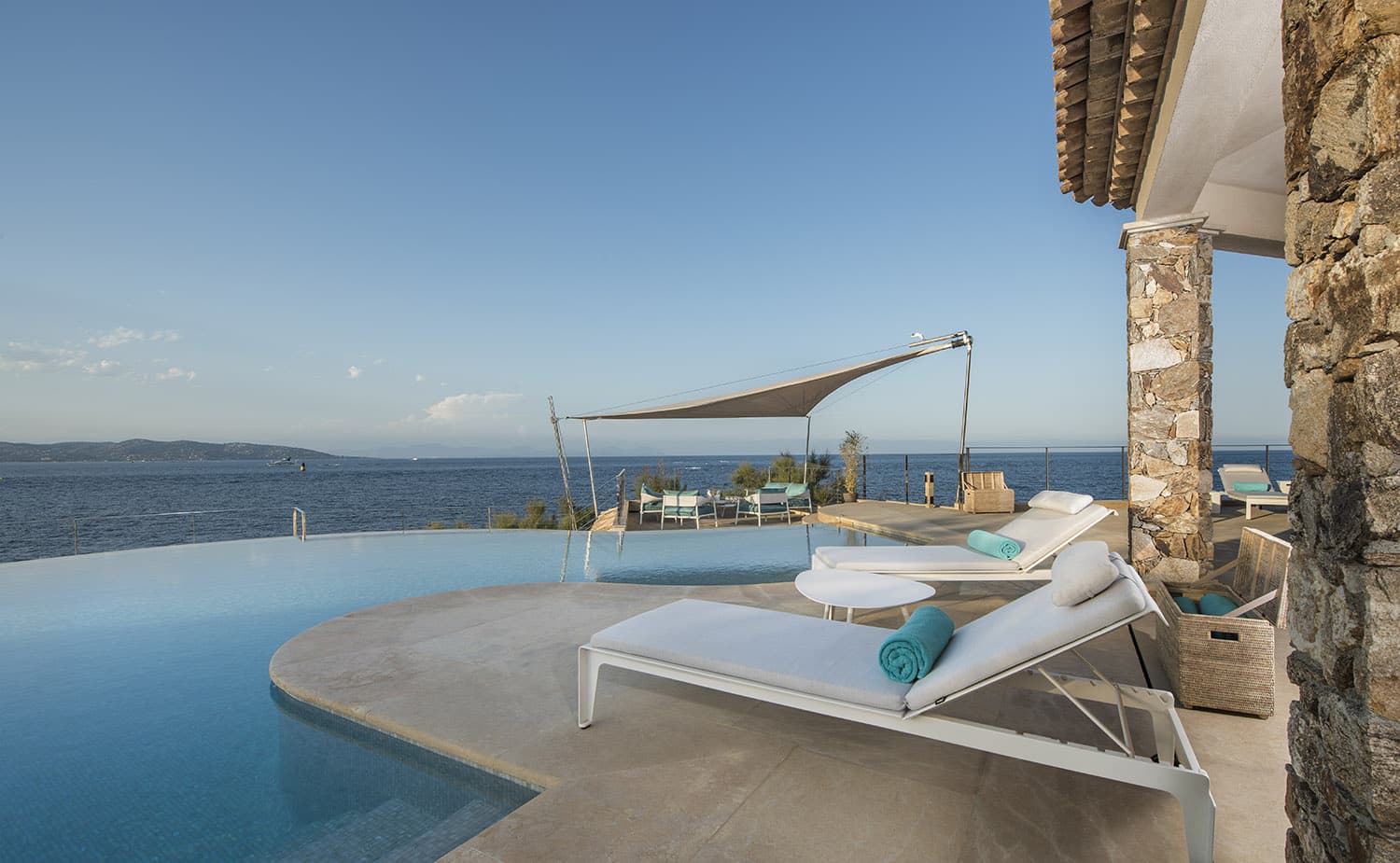 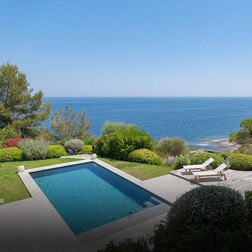 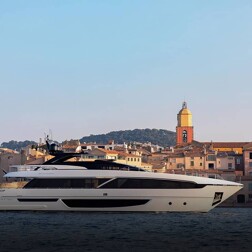 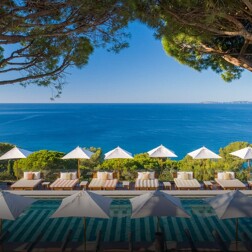 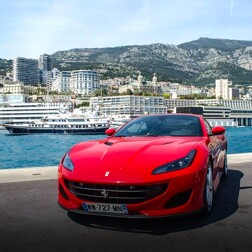 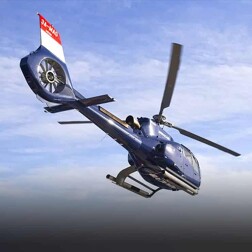 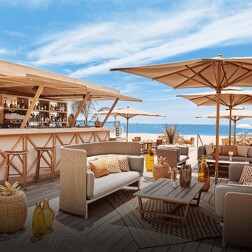